Western Australia March 2020 So it’s been a while since my last blog when I’d just finished cycling the Munda Biddi trail in Western Australia.  As I left off it was mid March and I was just about to head out to cycle across the mighty Nullabor desert.  Well as you are probably aware there was a little something going on at the time although it didn’t seen to be effecting Australia all that much.  So off I cycled and...

Australia 8 Feb 2020 Perth Intl Airport to Camillo 35km My flight arrives in to Perth from Bali to a very quiet airport. I pick up my luggage and the bike box and head outside. It’s still very quiet, even at 1pm in the afternoon. I find a place in some shade where I can put my trike back together. The sky is a vivid blue, its hot and there’s not a cloud in the sky. An hour later the... 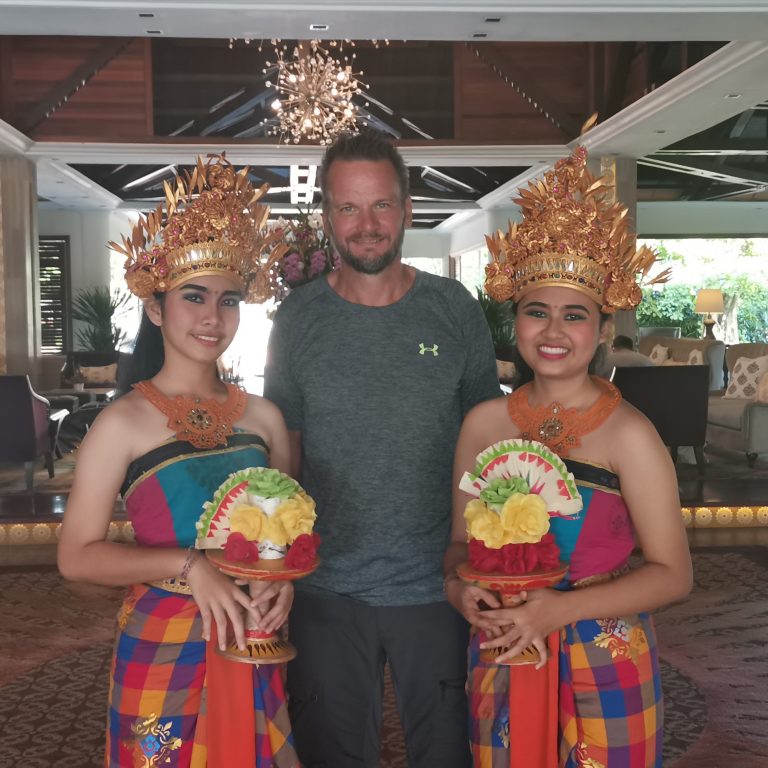 An ever lengthening amount of time in Paradise, also known as Bali, Indonesia.  28 Nov 2019 to 8 Feb 2020 (Wiki extracts in italics) Bali is a province of Indonesia and the westernmost of the Lesser Sunda Islands. Located east of Java and west of Lombok, the province includes the island of Bali and a few smaller neighbouring islands, notably Nusa Penida, Nusa Lembongan, and Nusa Ceningan. The provincial capital, Denpasar, is the most populous city in the Lesser Sunda... 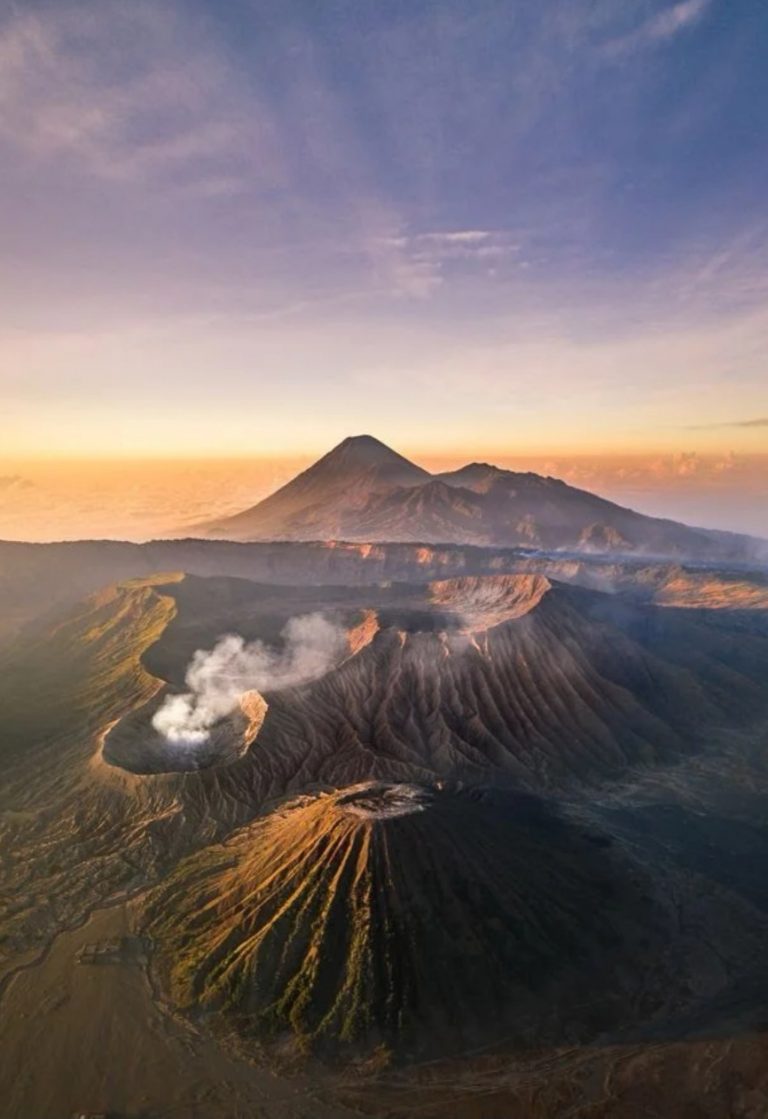 9th to 12th November 2019 Singapore Having arrived from Malaysia on my trike (see the previous blog to catch up) I book into my hostel in the Little India district of Singapore. The smell of curries cooking in the nearby restaurants is alluring. Not so the large gangs of itinerant workers lounging around the public spaces drinking alcohol and eating food! Over the next 3 days as I am waiting for the ferry to Indonesia I get out and about...

Inroads into Malaysia, not all Tarmac is Equal 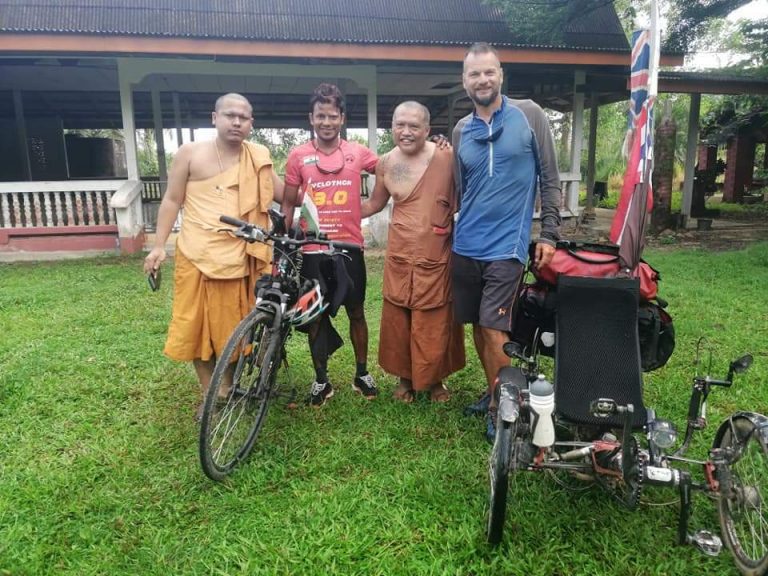 Thailand 16 August to 09 October 2019 Thailand Total Distance 1992km Accumulative Distance 31,026km Days in Country 54 Days Cycled 23   Well this blog is going to be slightly different from all my other blogs so far. Why’s that you ask? Well after about 1 and a half months in Thailand I went on a waterfall walk and my phone got water damaged, basically it was Phuket (yes that’s a pun on f@@ked!!) . So what’s that got to... 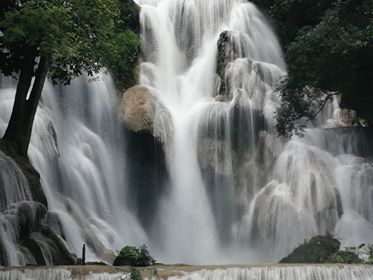 Intro Laos first emerged in the region as Lan Xang, or the ‘Kingdom of a Million Elephants’, in the 14th century. Despite some bursts of independence, the kingdom generally found itself paying tribute to more powerful neighbours, including the Siamese and Vietnamese. Geography ensured Laos was sucked into the Vietnam War and a lengthy civil war culminated in a communist takeover in 1975. After many years of isolation, Laos began to experiment with economic reforms in the 1990s but political...

Sunday 14th to 16th July 2019 Ha Giang to Sapa (Ta Van) Distance 85 + 96 + 41T Total 28476 km Mud mud mud gloop gloop gloop. Between Ha Giang and Sapa it rained quite a bit. The final climb up to Ta Van was huge and in a lot of places just hard packed gravel and mud. Tough going but I make it in the end. Time for a couple of days off which I spend walking up the... 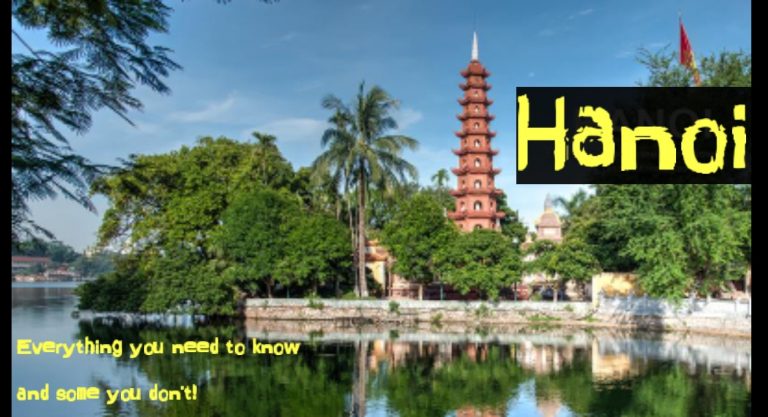 Hanoi So I’ve been to Hanoi three times now and it’s about time I did a blog on it. My first visit was as a backpacker from Cambodia to visit for New Year 2018 and as a jump off point for backpacking the rest of Vietnam. Then the second time was in June 2019 as I cycled up from the south to the north and finally on a quick bus trip from Sapa to apply for my Thai Visa. Each...

Sunday 23rd June 2019 to Thursday 27th June 2019 Hanoi to Ban Gioc Waterfalls Distance 359 km Total 27858 km Monday. I’m leaving Hanoi today and heading to the fabled northern hills of Vietnam. Here there be waterfalls, caves, huge hills, mountain passes and beautiful scenery. A little bit like the rest of Vietnam just more vertical! Nick gets up with me at 3am and let’s me out of Fortress Ha (Nicks wife enjoys her security!) At this time in...

25th May to 04 June 2019 Hoi An 11 long days in Hoi An. Having researched online about getting a new visa for Vietnam it seems I have to do a border run to Laos. I’ll also need a letter of invitation as I’m asking for a 3 month visa to ensure I have enough time to explore the North. The options are go with the local bus, hire a motorbike or go with a visa run company in comfort.... 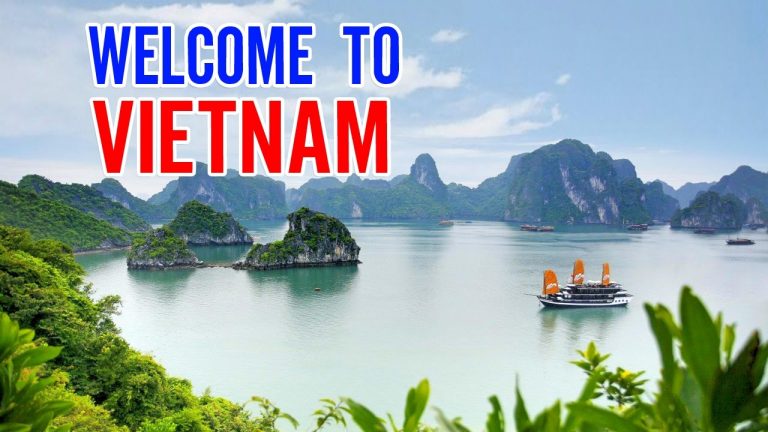 Welcome to Vietnam… Again! OK, so I know I was in Vietnam in January this year, had a fab time and met up with old friends and new alike. I also know I haven’t written the blog for that backpacking visit yet, so you’re just going to have to wait, and in the meantime read all about my current visit on my Azub Ti-Fly Trike. As you may have read in the previous blog, (if not why not!?) I’ve just...

My name is Darren Broadhurst

It all started in 2015. After a year of planning and a last minute change of plans I set out on a round the world cycle trip with Heulwen (Hels, my girlfriend) who I had persuaded to come on this epic journey.  We initially backpacked through Scandinavia and Iceland using www.workaway.info for 8 months. Some of the highlights were husky sledding in the Finnish Arctic Circle, looking after horses on a farm in Sweden, Norwegian coastal cruise and an incredible 2 months in Iceland with whales, geysers and stunning waterfalls.

Then the cycling began, first on a tandem recumbent around Spain, Portugal and France. More workaways and incredible adventures ensued. 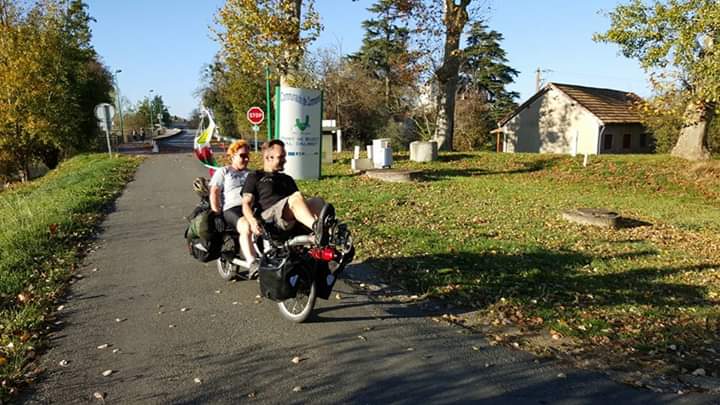 But after only 6500km we realised the tandem would be a nightmare to cycle around the world, so we sold it in France and flew to the Azub recumbent factory in the Czech Republic.

We were soon owners of two recumbent trikes.

And the adventures continued as we cycled down through Europe towards Turkey and Central Asia. In our sights was the Pamir Highway, a cycling mecca and an amazing place to camp and cycle through.

After the ‘Stans (Kazakhstan, Uzbekistan, Tajikistan and Kyrgyzstan?) we hit up Nepal…

Then we flew to the amazingness that is Japan where we spent 5 months doing the country proud including climbing Mt Fuji and finally on to South Korea and its 550km four rivers cycleway.

During all this time we still used Workaway.info in many countries and met some amazing people and learnt new skills.

This took us up to September 2018 and after 3 years cycling we decided to park the trikes and take a winter break. We flew to the Philippines and joined a sailing trimaran on route to Borneo, Brunei, Malaysia, Singapore and Thailand. Unfortunately as we crossed the South China Sea to Singapore we lost our mast in a storm and after putting in at some tiny Indonesian tropical islands we decided to jump ship. Fortunately we were able to catch a ferry to the Indonesian mainland then another to Singapore where we continued our travels as backpackers again through Malaysia and into Thailand.

Its here, after 4 amazing years with Hels, on so many thrilling adventures that we decided to continue onwards in separate directions. Hels was the driving force behind the majority of our experiences and if you want to catch up with her on her solo travels you can read all about them at

And so now I’m travelling on too. You’ll be able to catch up with my adventures and follow my route all from this website. I hope you enjoy them as much as I do. 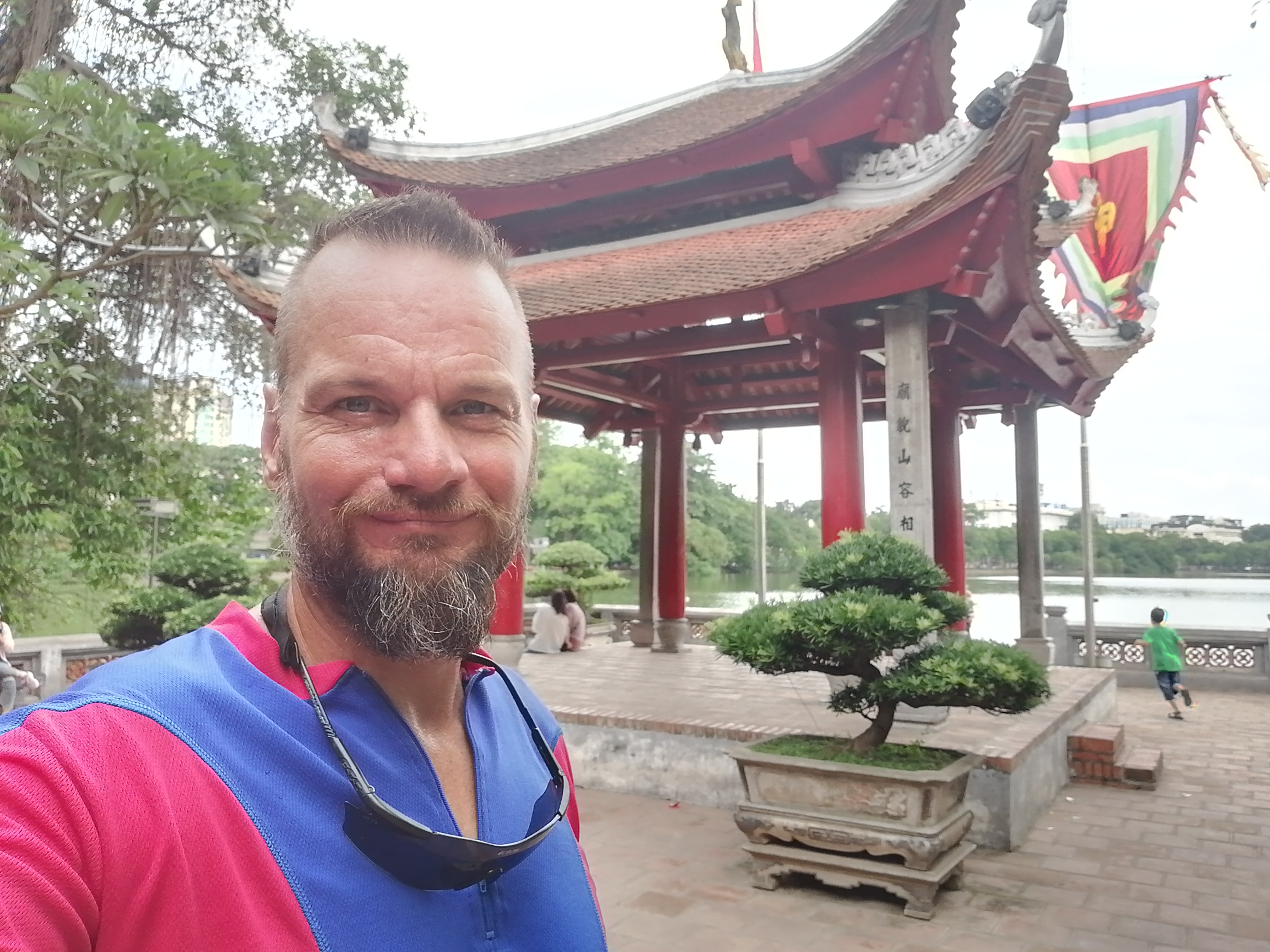